We Are Happy To Guide You

We're ready to make your next Disney vacation an unforgettable, enchanting experience

Magic Dreamscape is your expert when planning your next Disney Vacation. Our Primary goal is to provide your family with the best service to ensure your vacation is the most enjoyable and we do everything to make it hassle-free.

Every family that we work with has received our signature planning services, individualized attention, and a Disney experience tailored to their specific needs and desires. 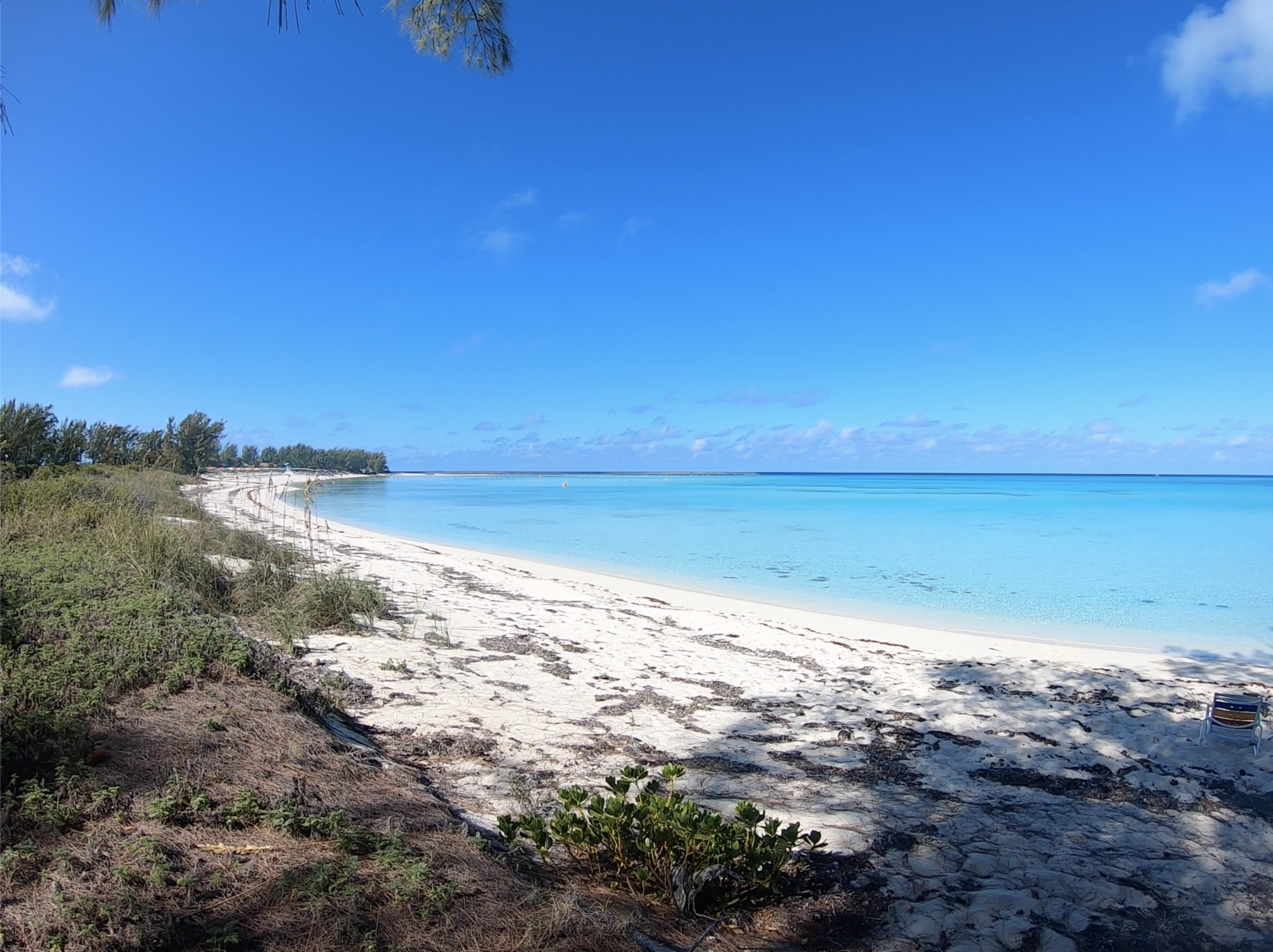 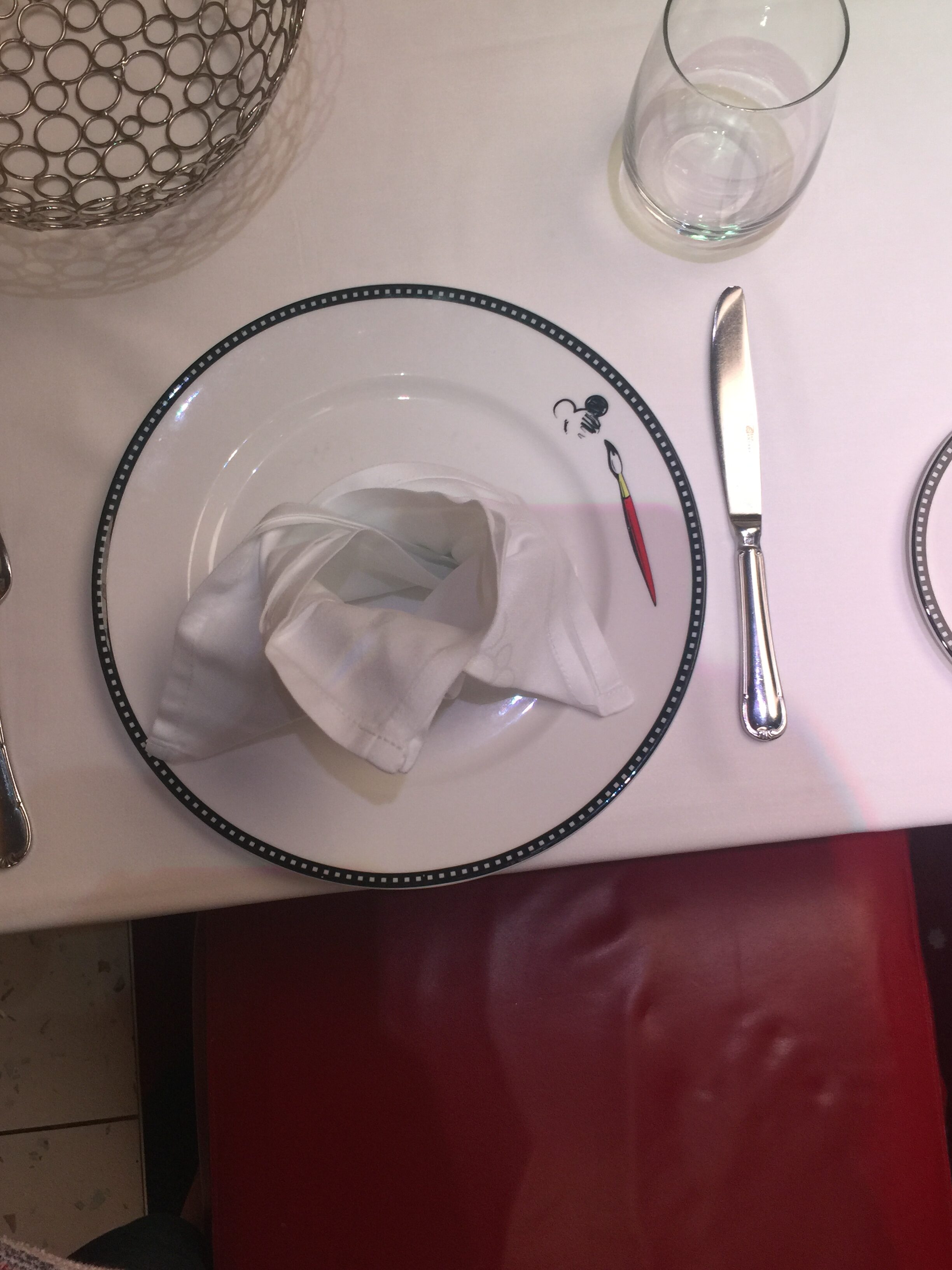 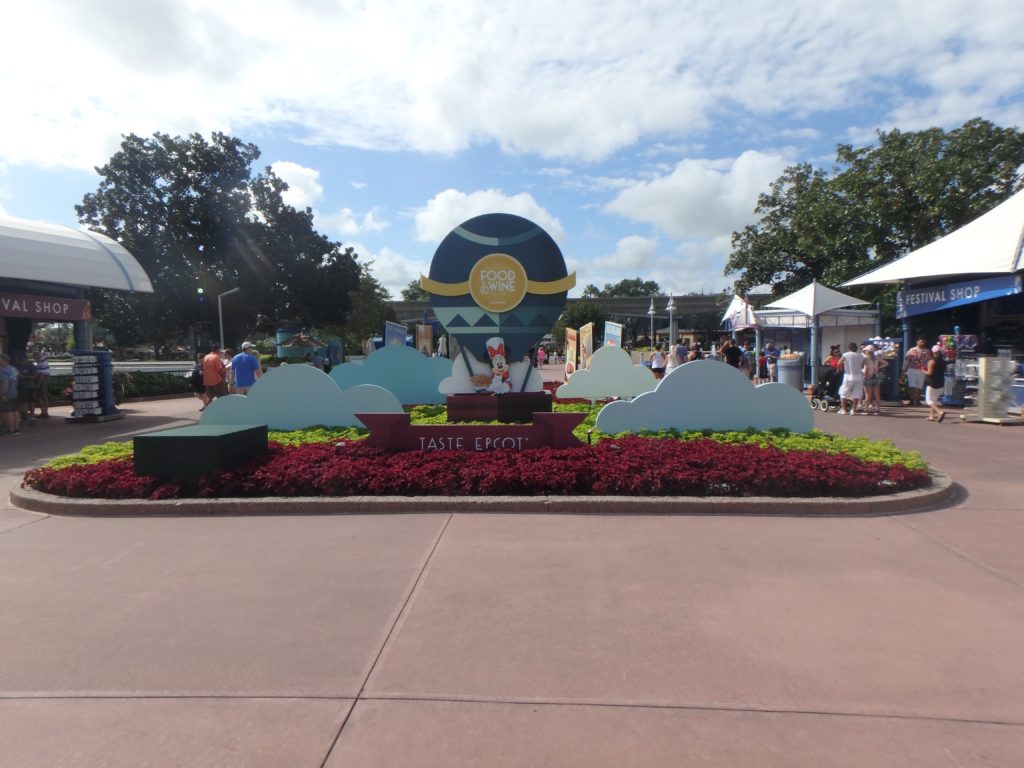 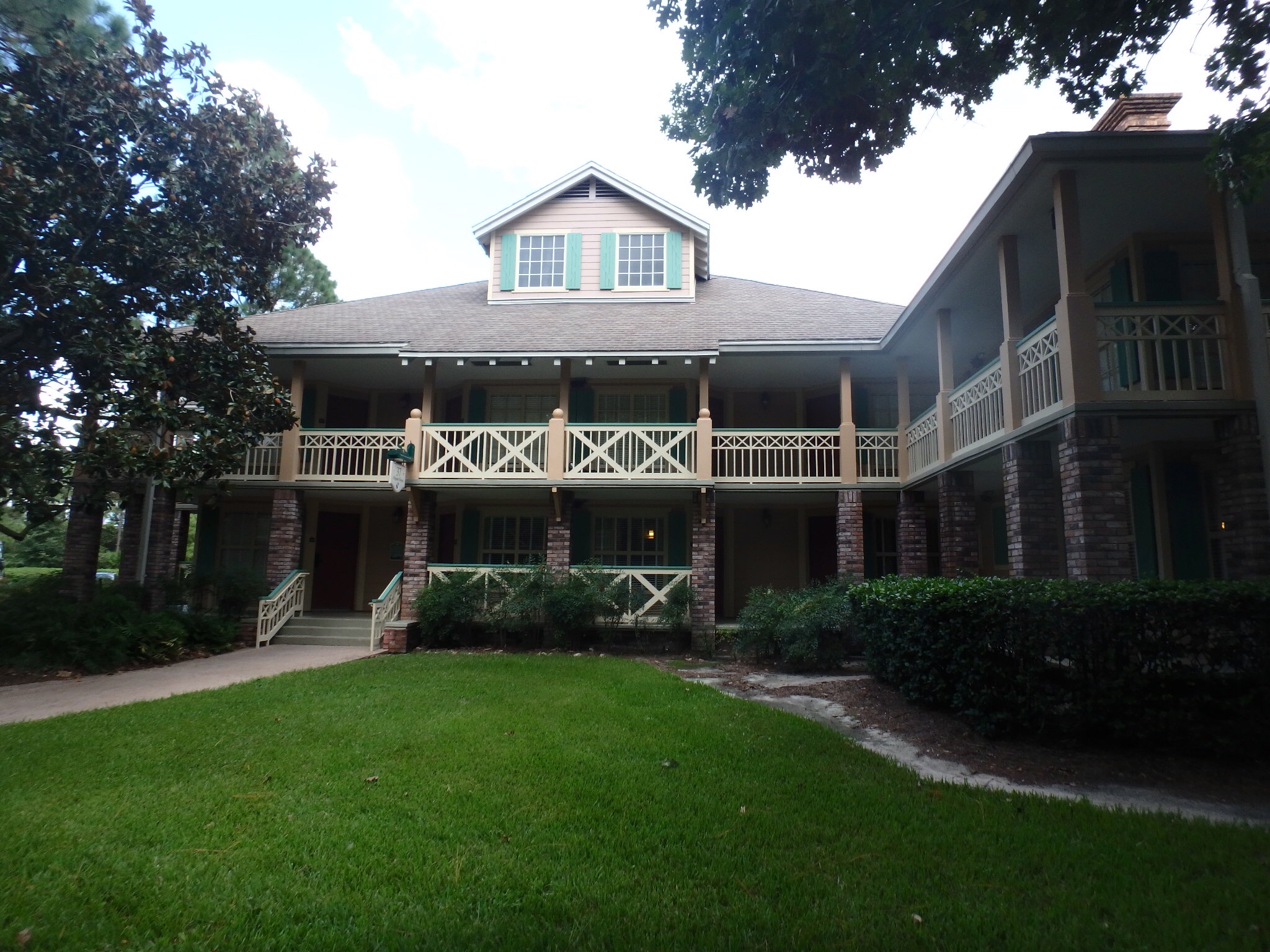 Tailormade Just For You

Discover how we help you create the Ultimate Disney Vacation

When  Magic Dreamscape was founded in 2009, our goal was to provide families with the best up-to-date information for their Disney Vacation. This service was online and eventually we evolved into a travel agency that helped families plan their vacations from start to finish.

This Is Our Passion

As we continued to grow, we enhanced our experience by graduating from the College of Disney Knowledge, visiting the parks, cruise ships, tours, and the resort hotels.

Discover how we help you create the ultimate disney vacation

Every family is different therefore every vacation is different. We work with you to bring all the details together to make your trip run smoothly from start to finish. This will give you more time with your family to make every moment memorable.

We know Disney inside and out and also the little details that help create an experience that is like no other.

You will be working with one agent that specializes in Disney Destinations when planning your vacation.

We are available to provide options if you need help making revisions in case there is a change in your plans. We are here to work for you. 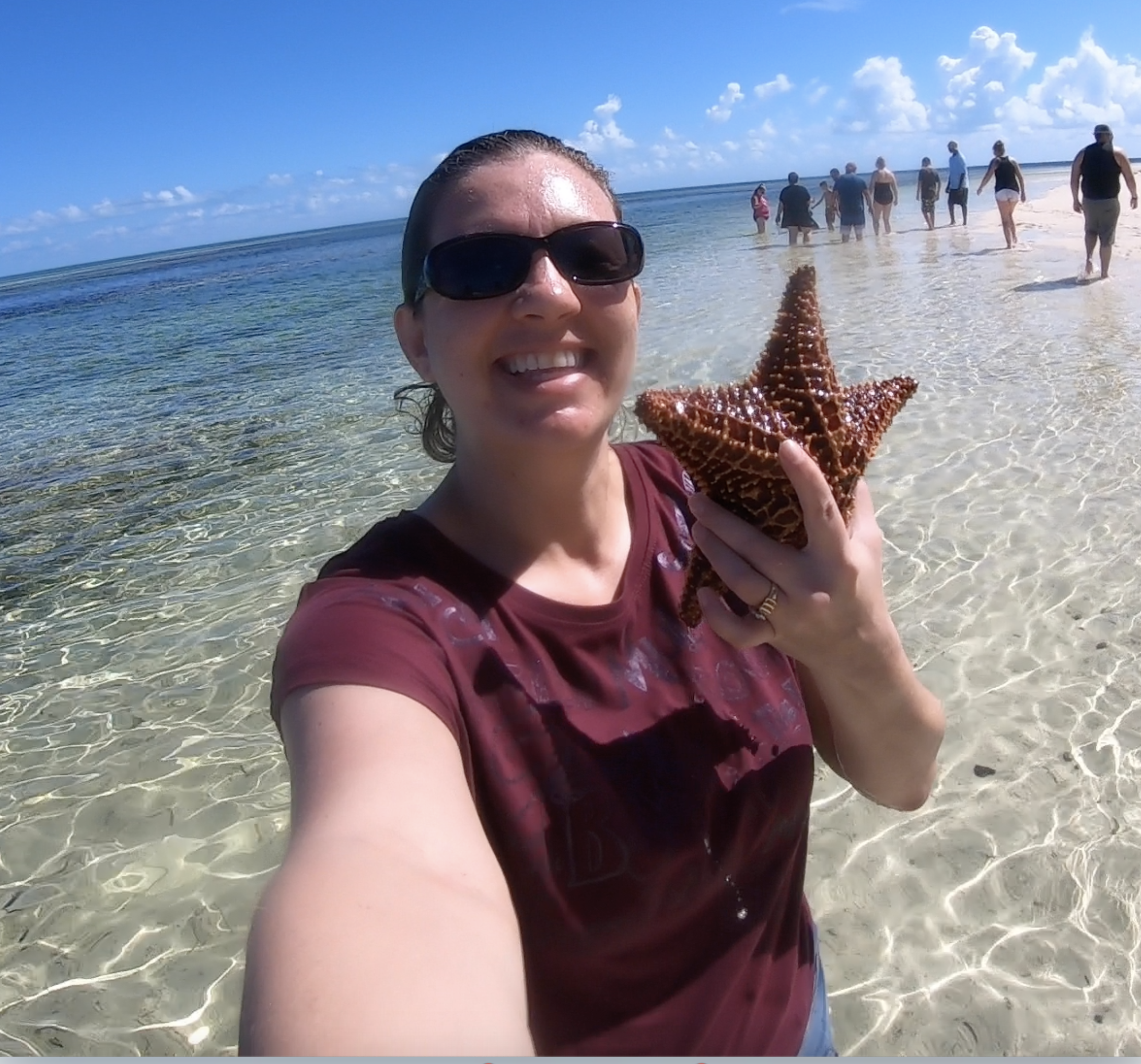 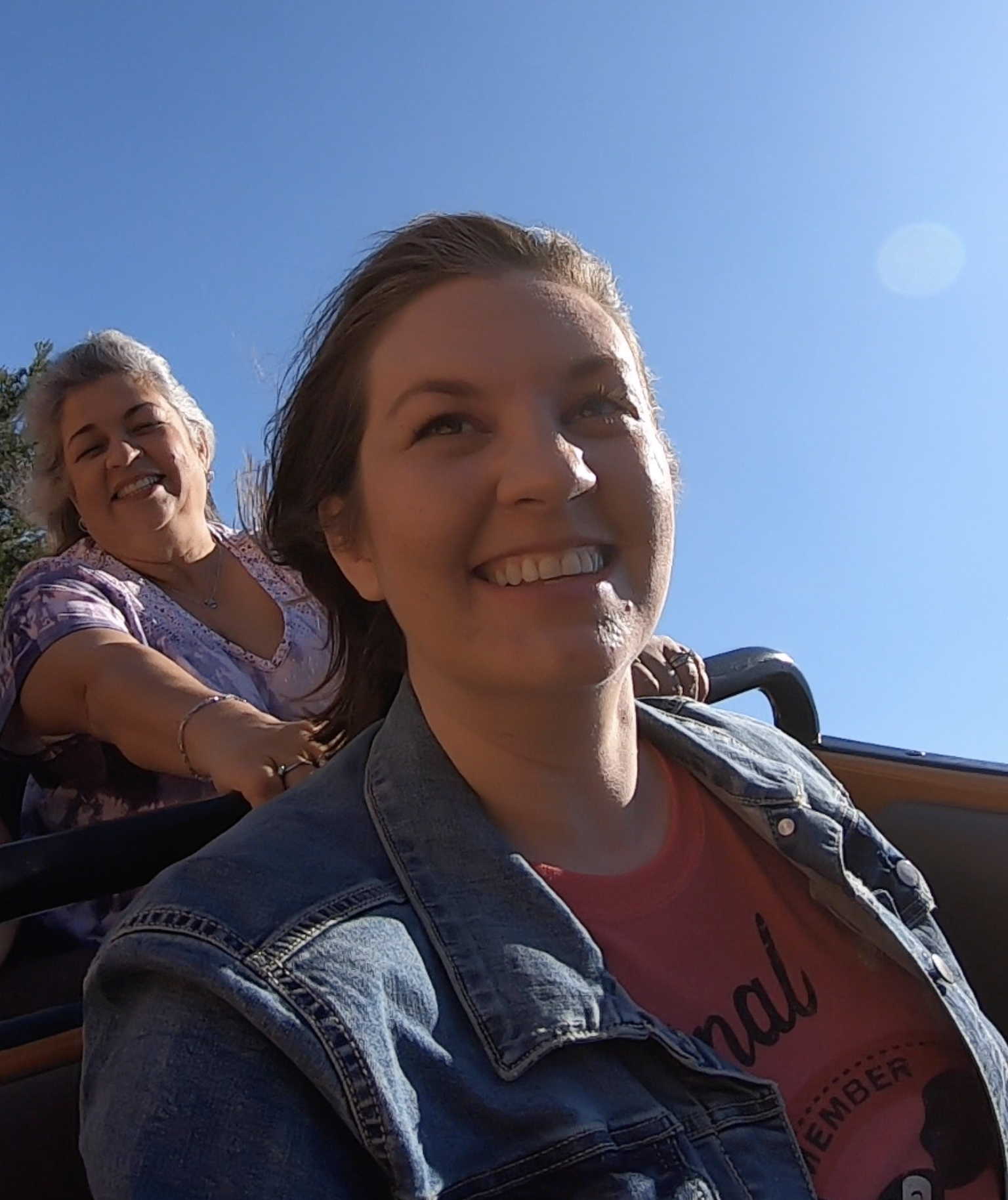 One of my fondest memories is from 2006 when my family and I went on vacation to Disneyland.
We were all on the Grizzly River Run at Disney’s California Adventure when at the end of the ride, Tony threw his hands up in the air and yelled: “Woohoo, I made it through the ride without getting wet.”
Sure enough, as soon as he said that a massive fountain of water shot up in the air and DRENCHED him and only him.  It was hilarious, and the look on his face was priceless.
My daughter almost followed in her father’s footsteps a few years ago on Kali River Rapids at Walt Disney World. Unfortuneately for us, she did not get soaked.  It is hilarious for everyone not in those soggy wet shoes.
To this day we talk about that piece of our Disney history whenever we go on rides like Grizzly River Run at Disneyland or Kali River Rapids at Disney World.
I wish we had a camera at the time as it was a perfect Kodak moment. This moment, as well as many other memories, helped to kick start my desire to help families find their perfect memories. 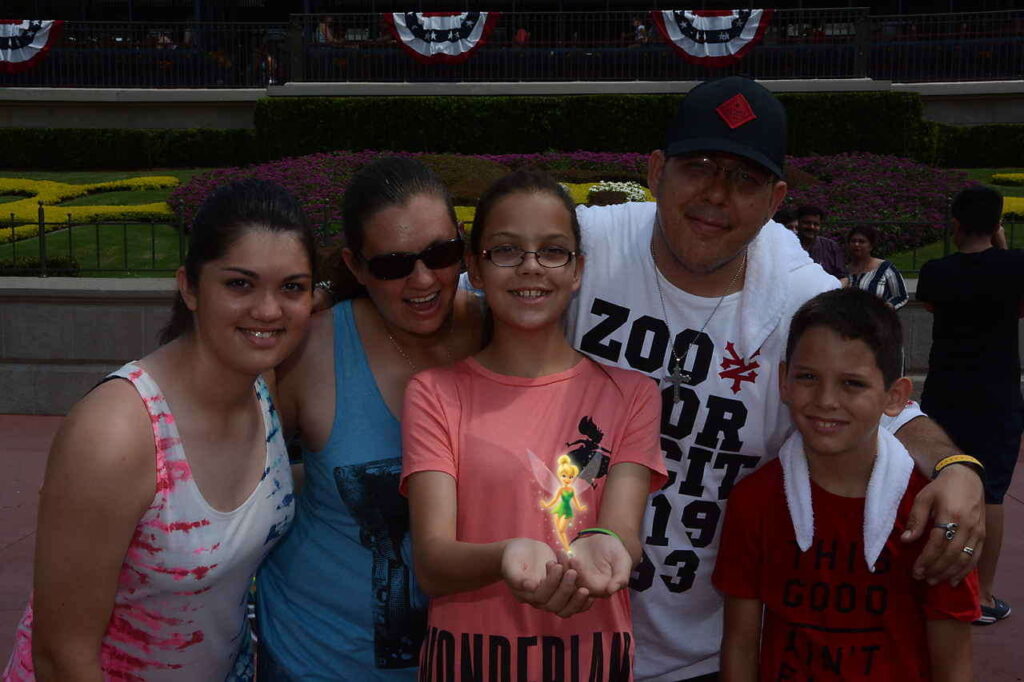 contact us and book the Vacation of your dreams 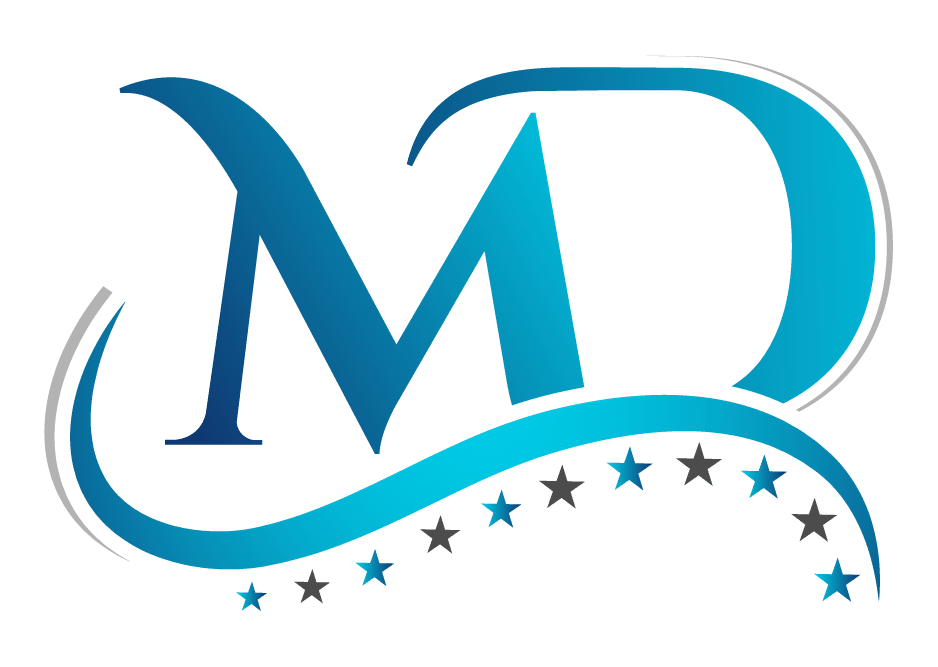 Our Primary goal is to provide your family with the best service to ensure your vacation is the most enjoyable and we do everything to make it hassle-free.

5 Hotels That Will Save Your Disney World Vacation

5 Things About Animal Kingdom Lodge You May Not Have Known